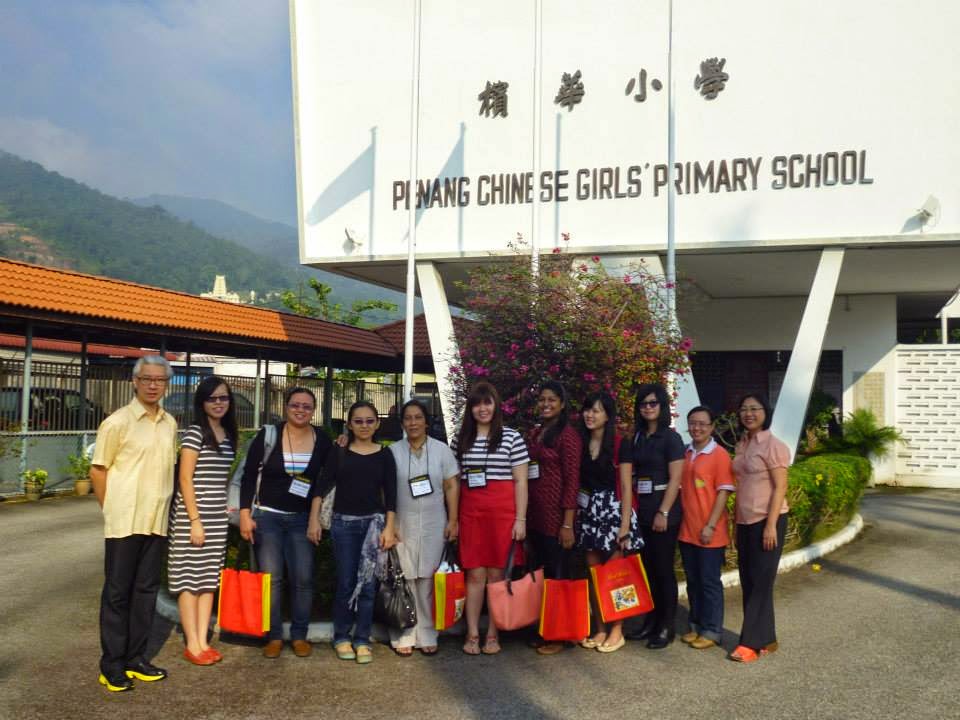 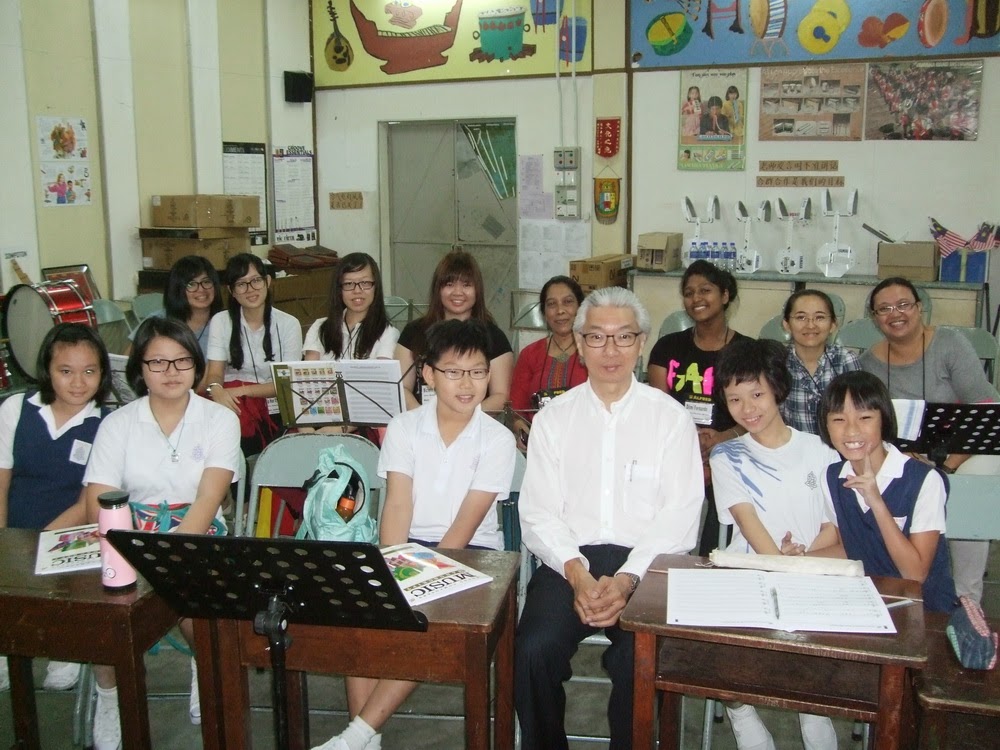 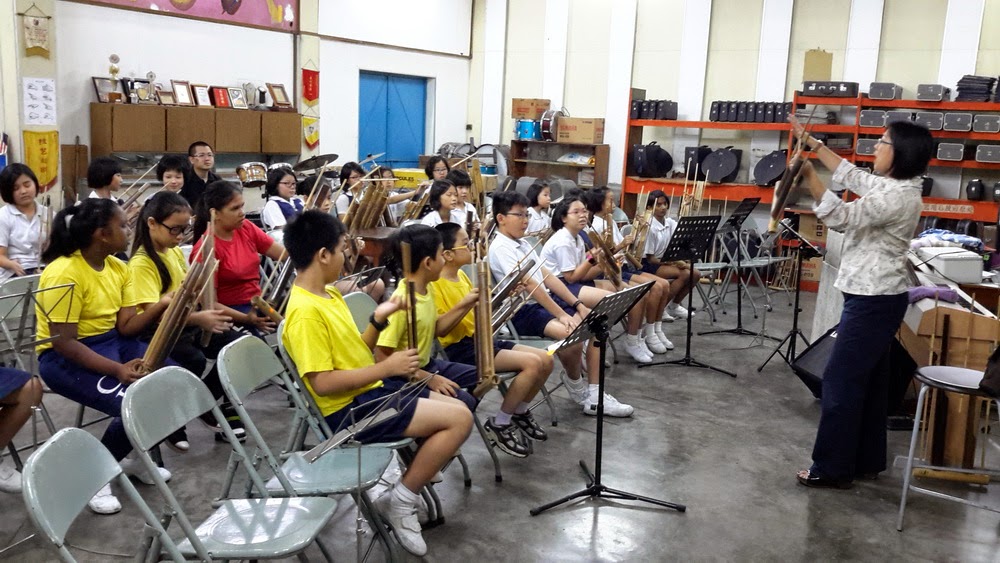 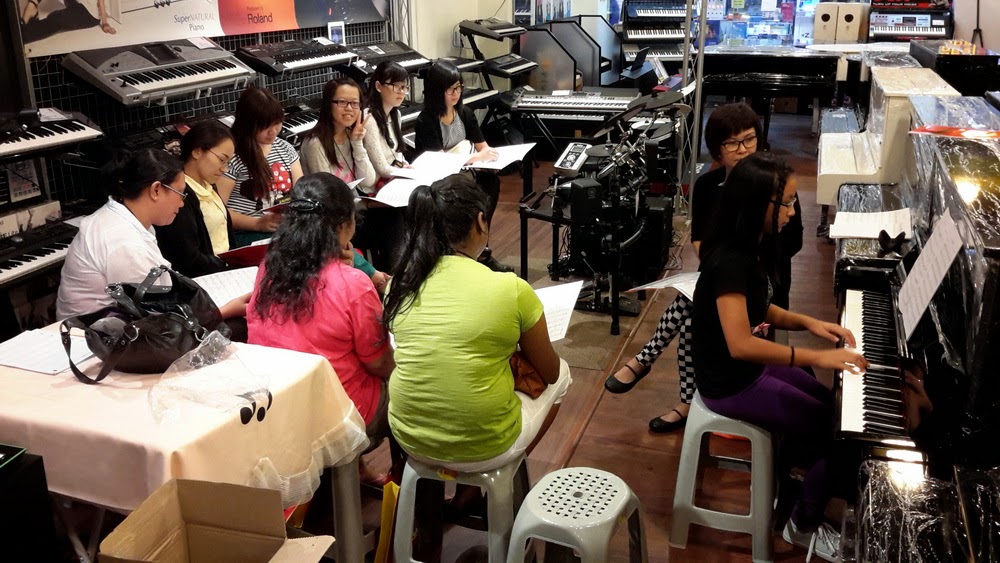 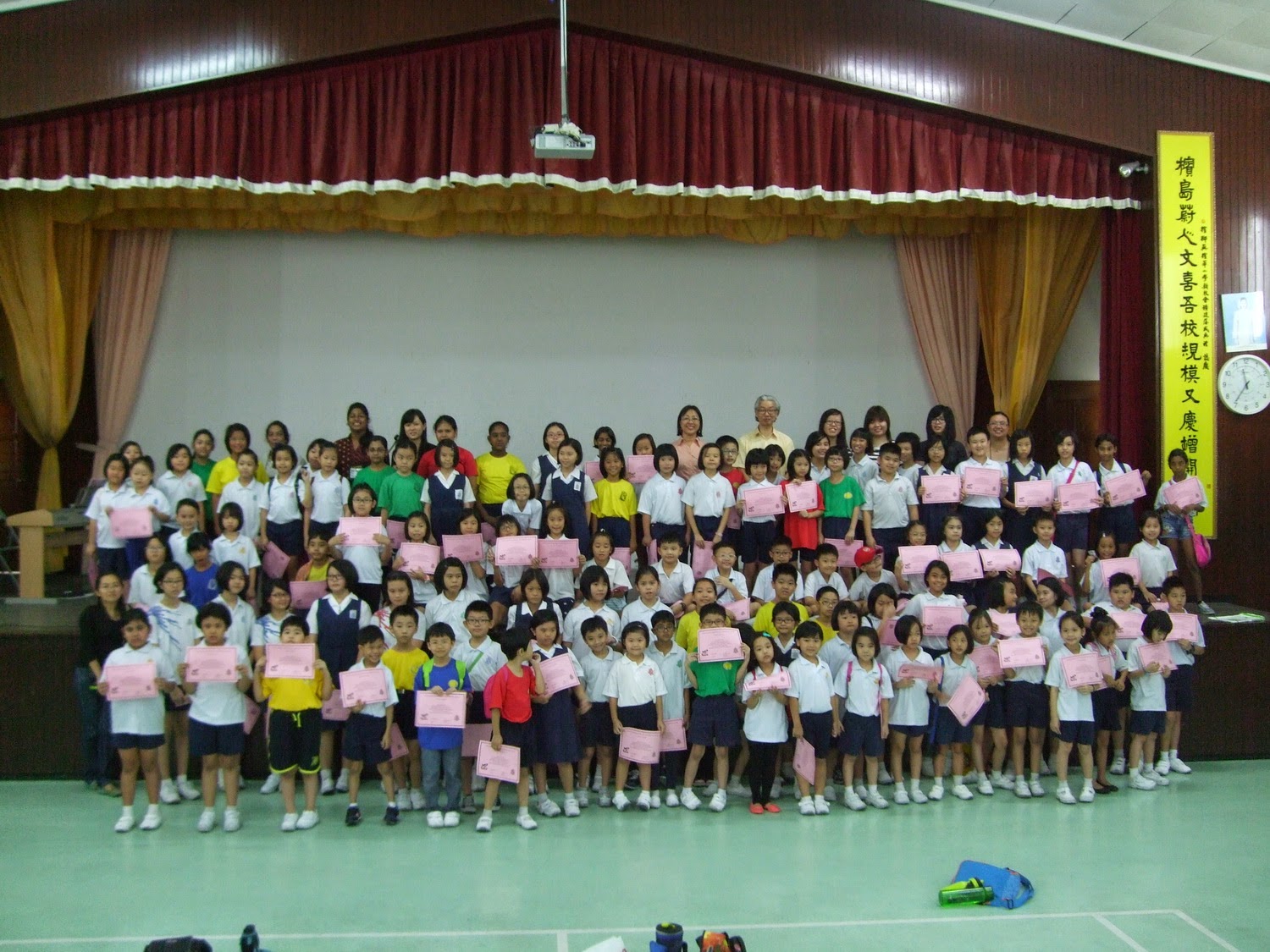 Posted by WilsonQ No comments: